Founded in 1890, the Purdue Club of Indianapolis is one of the oldest and largest of Purdue University’s Alumni Clubs. We are a non-profit organization dedicated to supporting the educational mission and presence of Purdue in Indianapolis. The club highlights the strategic initiatives of the Association: Pillar of Strength for Purdue, Service and Relationships.

The Purdue Alumni Club of Indianapolis has multiple activities planned throughout the year. The club network is a great way to meet fellow Boilermakers, keep informed of campus activities, and show your Purdue pride. We’d love to see you at our next event! Hail Purdue. 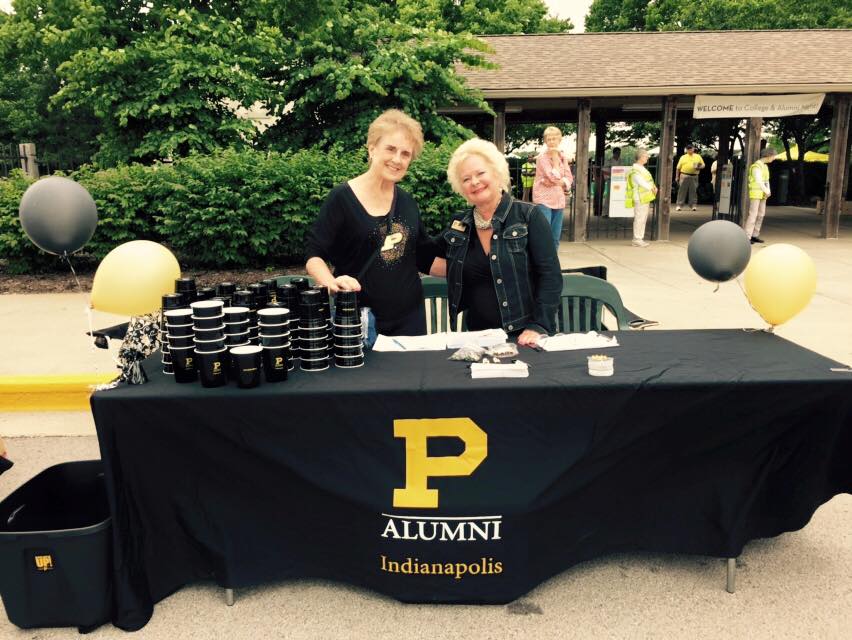 Join us on October 24 for a night with Coach Matt Painter and Coach Sharon Versyp as they preview the seasons ahead. Tickets may be purchased here.

We hope to hear from you soon! Hail Purdue!

Congratulations to our 2017 Scholarship Recipients!

HISTORY OF THE PAI SCHOLARSHIP PROGRAM

The first scholarship awarded was $500 given in 1988 to Ann Stanford. Jim Wark remembers that Ann came to the PAI lunch in Indianapolis, accompanied by the Financial Aid Director from Purdue University. The earliest available record shows that PAI awarded the next $500 scholarship in the Fall, 1994.  By that time, the Scholarship Endowment Account had grown to $35,866.38 by virtue of wise investment by the University and continued contributions from PAI.

Selection: Each year in April, the Financial Aid Office selects 8 candidates who meet our criteria.  The Scholarship Committee goes to the Purdue Alumni Association offices on campus, interviews the candidates and selects the 4 students who become the PAI scholars for the next academic year.

Thank you to Gordon Mallett for putting this history into words!